On the way to space

Did you know that PRECIA MOLEN is involved in putting satellites and rockets into orbit? We explain how in this article. 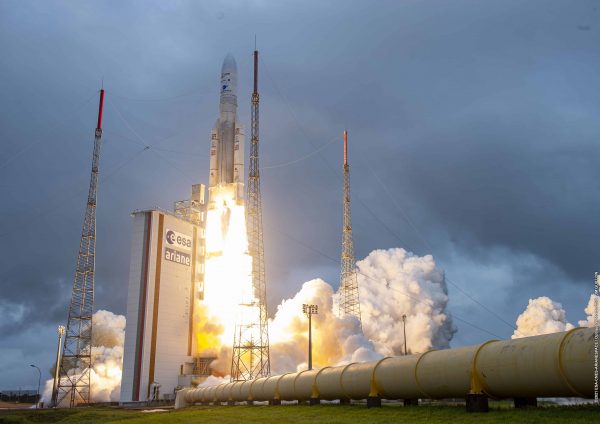 What is propellant? What is the link between PRECIA MOLEN, propellant and satellites?

A satellite must have the right speed and the right altitude to be put into orbit. For that purpose, it needs fuel – propellant – which is made up of three substances. Their mixture will cause a chemical reaction allowing the propulsion of the satellite. This mixture is carried out fifteen days before the launch, in a clean room and in an explosive atmosphere. Acting with caution is necessary because the operation is dangerous.

Propellant is almost half the mass of the satellite. This is where PRECIA MOLEN comes in. Weighing is very important, especially the dosing of substances. PRECIA MOLEN has a historic partnership with Thales Alenia Space, for the dosage of propellant but not only. PRECIA MOLEN weighing equipment can be found in payload certification operations or for weighing empty satellites. The company also manufactures specific scales for weighing transport packaging. 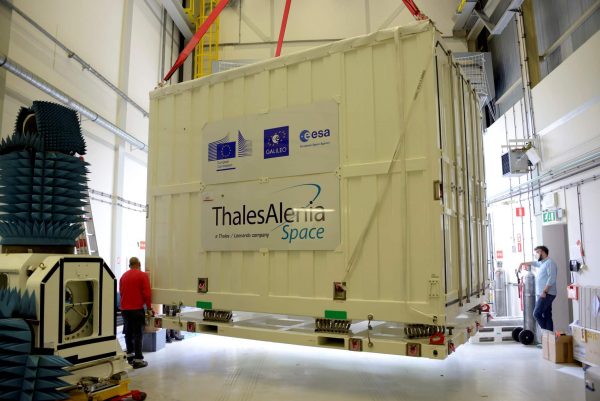 Once the satellites are weighed, they must be placed in the rocket, which is also weighed. PRECIA MOLEN worked for Telematic Solutions to fill the Vega rocket with propellant.

Our project to renovate the remote displays and cabinets at the Guiana Space Center in Kourou was finalized at the end of 2021, to replace those laid out in 2008. 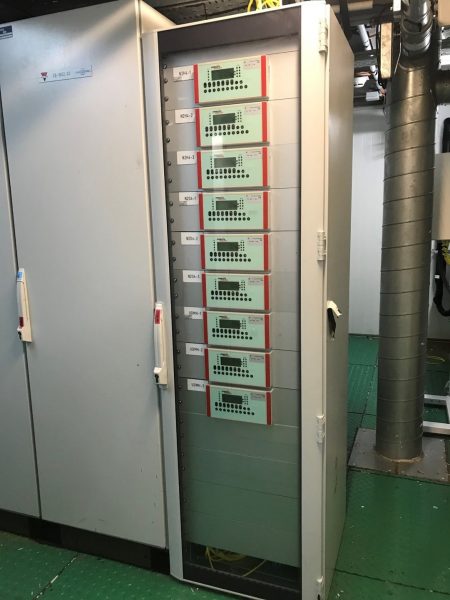 Rockets also need propellant, so the three substances that make it up must be correctly dosed: nitrogen peroxide, hydrazine and dimethylhydrazine. PRECIA MOLEN therefore provided Telematic Solutions with equipment to perform the measurements. The three substances are weighed separately by a set of custom-designed triple scales. In a single action, three weighings are performed. The 9 measurement chains are connected to a cabinet comprising 9 indicators and 3 local weight displays for the fuelman! Quality equipment is essential for highly reliable measurements. 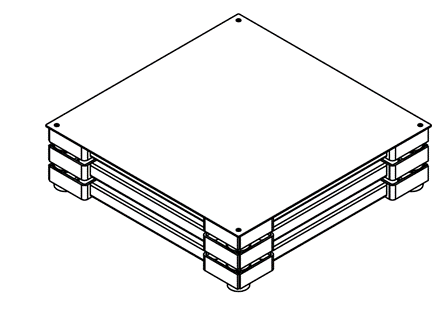 This is a major project for our teams on site and in charge of developing custom solutions!